After years of development, China's food packaging machinery industry has achieved remarkable results from scratch, from low-end to high-end, from single machine to complete set of equipment. Especially in the ten years since 1995, the food and packaging machinery industry has always maintained a growth rate of more than 15%, and the amount of foreign exchange earned by exports has also reached new highs and created brilliant performance. 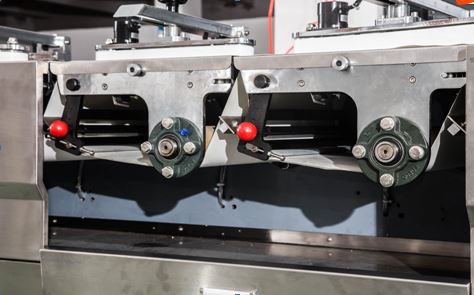 During the "Eleventh Five-Year Plan" period, the average growth rate of China's food and packaging machinery was 21.65%, much higher than the 9% growth rate of the national economy. An industrial system with certain advantages has been formed. A group of key backbone enterprises with certain development capabilities and economic scale will be formed, and a production-university-research model will be initially formed; a group of leading products that can not only meet domestic market demand, but also participate in international market competition. The level of technical equipment has been significantly improved. Through the introduction of digestion and absorption, improvement and technological innovation, the level of China's food and packaging machinery has been significantly improved, and some products have approached or reached the world's advanced level. 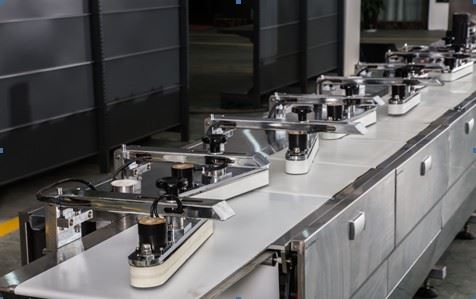 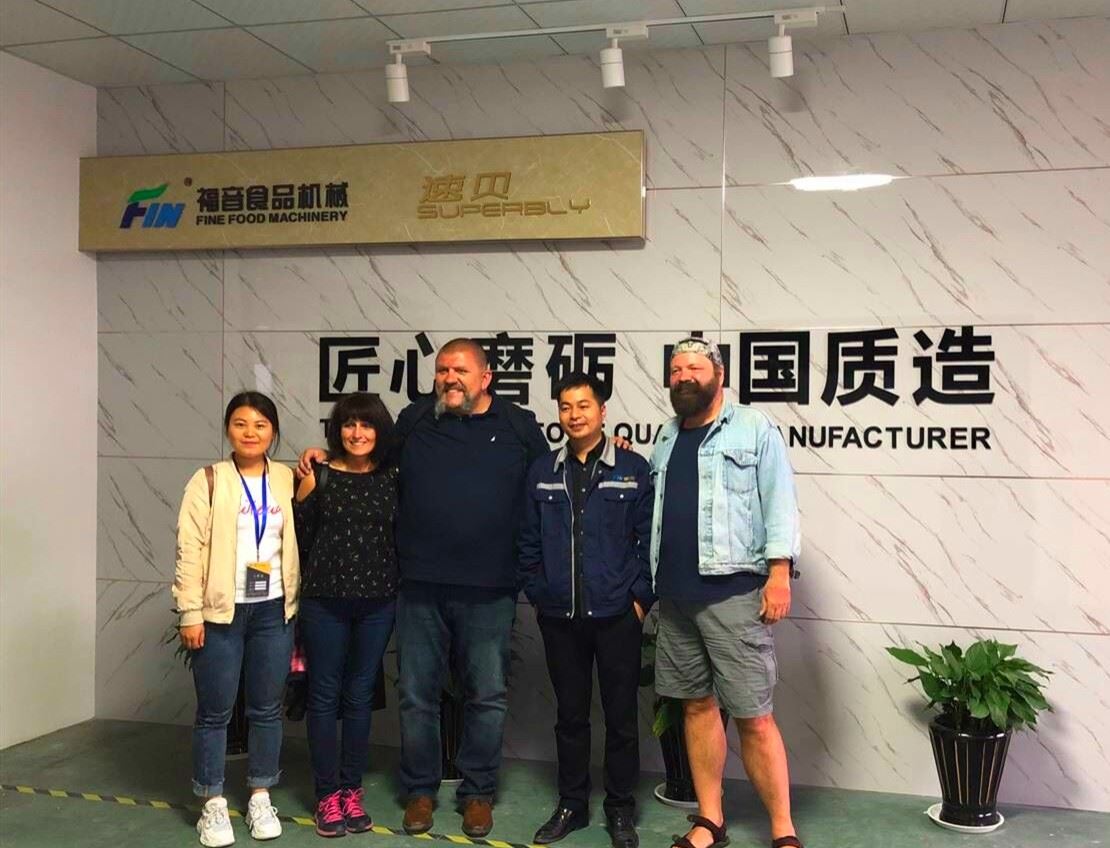